I’ve been in sports since high school and I’ve seen my share of garbage that people try in order to be better. Wrestlers would spit, track guys cut soda from their diet, and everything in between. Obviously some of these “techniques” work, although some of them are complete and utter garbage. I want to harp on three subjects in particular today, namely: Caffeine, Creatine, and Carb-loading. 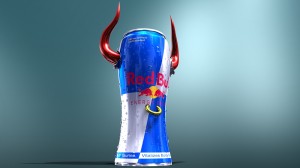 This one bugs me cause caffeine is the most obvious non-helper out there. Every time I’ve downed a 5-hour energy or redbull before a game I get the energy boost I was looking for; the problem is I also get the shakes like nuts! All caffeine does is create a dependency and give you a quick rush followed by a dive. My personal trainer says: “Caffeine can be helpful, but too much can cause dizziness, disorder, increased heart rate, and jitters.” Yes, she did indeed say “jitters.” Apparently that’s the official word for the health industry? Anyways, caffeine = bad in sporting situations. Anyways, as I’ve explained before I’ve found a much better replacement. 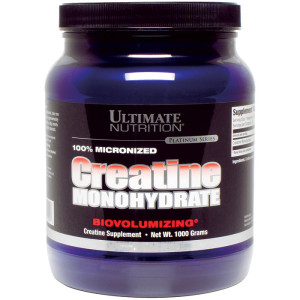 Ok, I’m up on my soapbox all day today it would seem. Creatine has to be the biggest waste of money I’ve ever seen (Right up there with protein powder, but that’s an argument for another day). Can creatine work for you? Sure. The problem is no one knows what to do with it. I see all my buddies suck this stuff down like it’s Gatorade then they go lift for 20 minutes. Yeah, not gonna help much. Creatine basically allow you to lift/workout longer than usual (Check out the wiki, it’s less biased). How much longer? Not much, so you’ve got to push yourself. If you aren’t pushing hard, you literally gain nothing from the creatine; you’re just pouring money down your throat. On top of that, the number one way for anyone to gain the physique they want is diet combined with exercise. So those french fries you drop after your trip to the gym aren’t going to cut it no matter how much creatine you’re taking in. Ok, I’m done with that for now. Moving on… 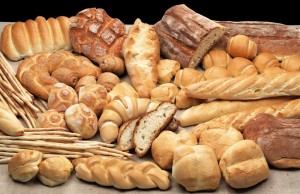 Ok, so don’t get me wrong, I have done my share of carb-loading before a race or a big game. Did it help? Who knows! Some days I would do great; some days I would suck it up hard. Any correlation with whether I was “loaded up” with carbohydrates the night/morning before? None whatsoever. The truth is there have been studies done that say there has been ZERO correlation between the two. I’ll try and hunt some down fro you guys (I was reading them the other day). Along with this comes the biggy: sports drinks really don’t make much difference for most people who use them. The fact is most of the people who use them (amateur/recreational level sports) would be better off with water just because of the fact that they aren’t working out for long enough to deplete their regular electrolyte stores. I know carbs and sports drinks can be helpful for some of us (ie marathon runners or heavy competitors), but I’m just saying that most of it is marketing.

Anyways, I hope I could be of some help if any of you have ever wondered about any of these topics. I tend to be fairly passionate about what I think is right, but I am totally up for correction if you’ve got the facts to back it up. Please comment below with your thoughts on the matter. I’m always up for being wrong.